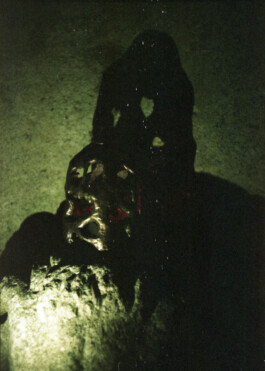 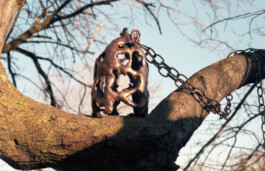 Giovanni Battista Piranesi was an Italian classical archeologist, artist and architect from the 18th century. Manipulating spatial relations, Piranesi unraveled emerging urban morphologies, where imaginary visions juxtapose ancient monumental views of the city of Rome. In doing so, Piranesi was infatuated with ancient roman architecture and the visceral force of its ruins, producing hybrid forms of landscapes. Instead of representing fixed spaces, Piranesi imprinted the nature of Rome in the scattered places where the city’s monumental past reconstructed a view for the present, together with forgotten memories, and the imperturbable persistence of others. Thus, the photographic series reflects an act of translation between the past and the present, and the practices of inscribing memories upon spaces, against a linear and monolithic conception of history and the externalisation of memory. Gather your wax when morning arrives invade the fixities of traditional visions of antiquity, intersecting temporalities, folding, crossing and diverging. 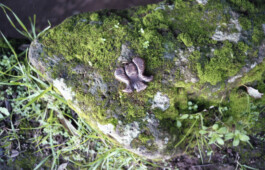 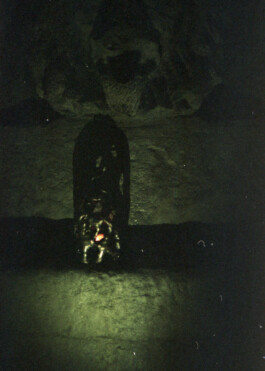 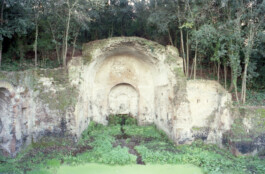 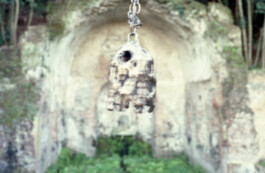 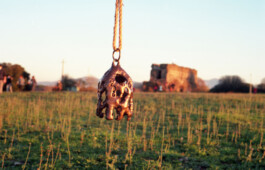 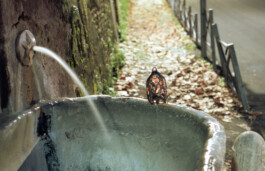 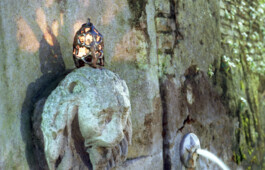 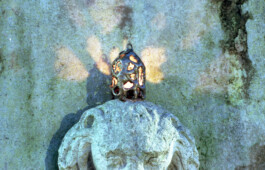 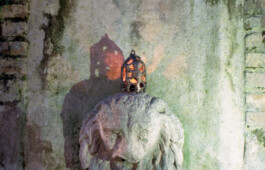 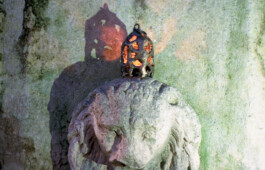 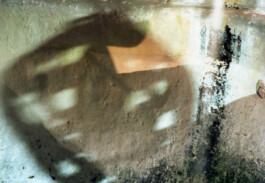 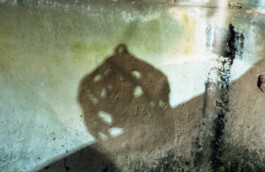 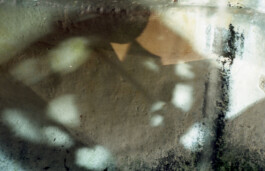 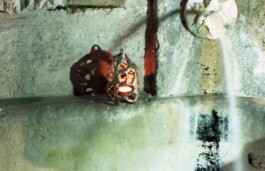 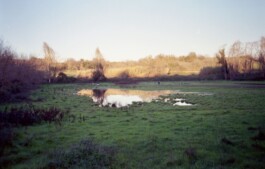 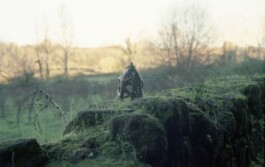